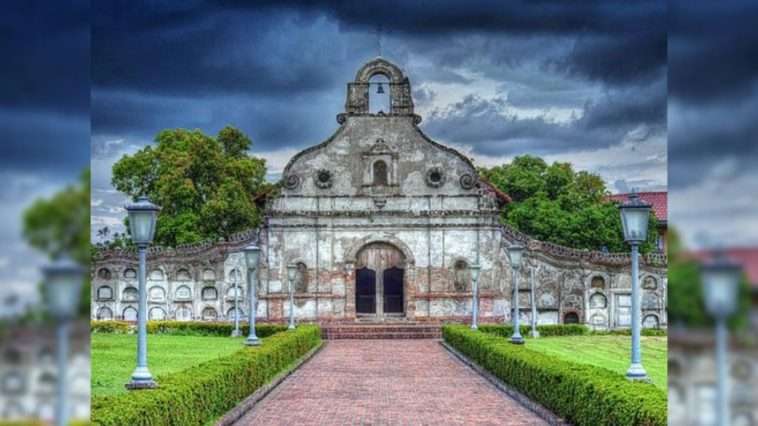 Are you caged within the desire to experience the manifestation of our motherland’s glory and beauty, by your own eyes, once and for all?…

Then own a journey to Laguna! Be a part of the province’ all-year round festivals- the nation’s chosen footprints. Rekindle. Enjoy. Fall in love.

Philippines is a country established in upholding the value of religiously preserving the essence of celebrating festivals. Well, undoubtedly, Filipinos have the heart inclined profoundly on culture, history, and religion- utmost, to the cherished core, the thanksgiving heart; Answers to why festivals are thoroughly being reclaimed tirelessly within the three islands.

Out of the long list of 145 cities within 81 provinces in the Philippines, never-failing to celebrate their diverse checklist of festivals- Laguna, as recognized by Department of Tourism, firmly leads the rank. Surely then, claims the fact that if the place of most prestige and colorful of festivals are to be identified, Laguna would surely be the right response.

This then is seen as one of the many reasons why it is that Laguna is the best place both for reuniting with the beauty of country- especially if you’ve long been gone, be with your ‘Kabaro’ and once again feel the living spirit of being a true Filipino And also, a place atop when considering a ‘business-cation’ for our entrepreneurs. Having lot of people and an all-year round festival celebration is a recipe for a target market in which could be beaten by probably- nothing else. 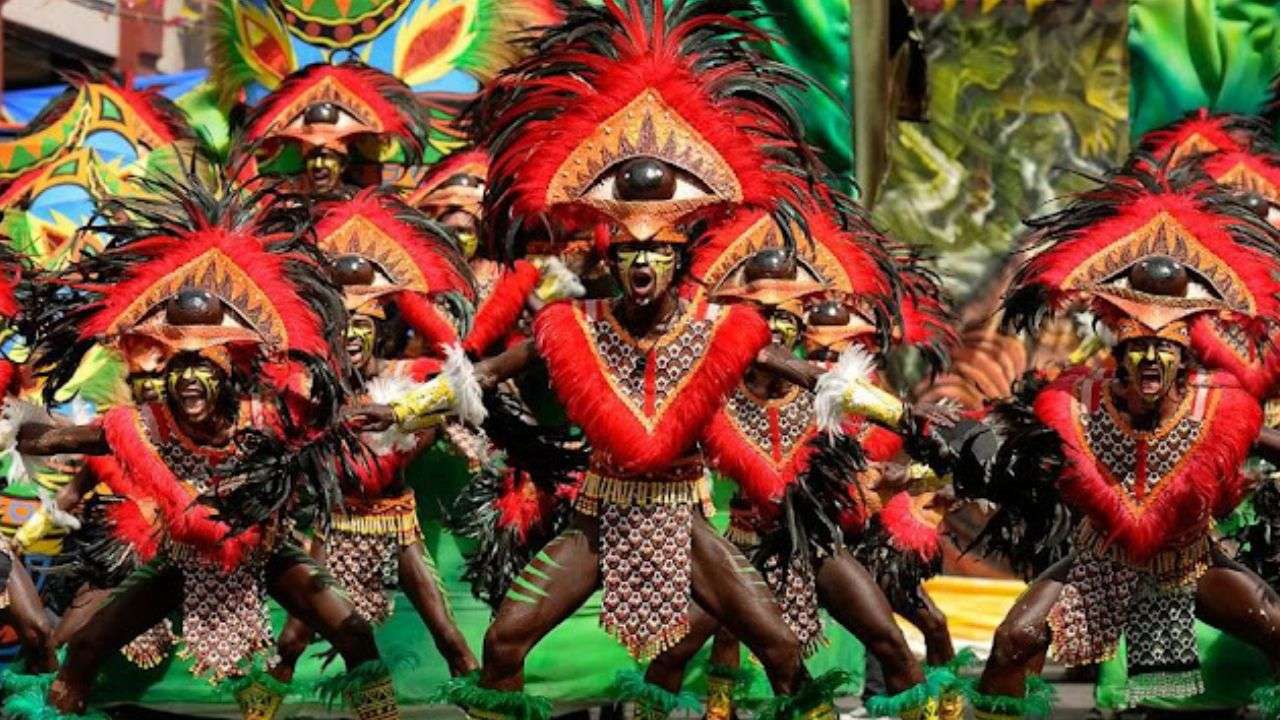 Serving as a memorial to the legendary Kampanang Ginto, Batingaw Festival are being celebrated every first month of the year. This then is done thru joyful street dancing, showcase of Cabuyeños’ talent by singing contests, fireworks and utmost, parade of Kampanang Ginto.

With the desire of reviving the industry of Sampaguita, this festival is done every February of the year. Fascinating floats both partaken by government and private officials and ‘Hiyas ng San Pedro’ coronation are the mainstream of this festival.

Creativity within portrayal of creativity itself is the subject of this festival. Celebrating with colorful floats and variation of cap fashion, the place’ street dancers and students both from public and private schools are the cause of joy ignition of this festival.

This celebration is tagged as the Laguna’s Festival of Life. There are different contests upheld such as the dragon boat race, cook fest, and trade fair one should definitely place atop of the ‘not-to-be-missed’ checklist.

This festival is being held according to the commemoration of the seven sorrows of the Blessed Virgin Mary. This is considered as the longest celebrated event in Laguna wherein the image of the Virgin is brought up to the seashore by the devotees and then brings it back to back to the designated church for a festive grand procession.

During this time of the month, the Rizal monument in Calamba- the tallest in the world, are being visited by most number of tourist within any other period of the year.

With Paete acknowledged as the home of kitchen artists, there is a held competition of vegetable carving, ice and bar tending at the place, wherein it is joined and watched with multitude of not only a Paetenian, but especially, its tourists- locally and internationally.

Commemorating the Siniloan’ founding period, prestige street dancing at day while night of cultural reminisce at night are top of what Guiling-Guiling Festival has to offer its audiences.

Truly, Laguna is a place of gifted and globally respected skills and artworks. Burdang Lumban Festival is celebrated due to the magnificient embroideries which with its highest potentials have given a boost to Lumban’s trading state, and first and foremost, towards the continuation of their awe-inspiring culture.

With competent street dancing and parades, Nuestra Señora Del Pilar, Alaminos’ patron saint- is being honored yet with jubilee still being a priority.

One of the highlights of the event is the Itik Festival street dancing joined by students from public and private schools.
There are also lots of delicacies out of itik have been shown during the festival.
Itik Festival is celebrated upon the acknowledgment of the municipality towards unot how much of honor Itik have given to them. Street dancing of students at day and ample of delicacies made out of itik shared before everyone else sets off for home, are what inks the tourist utmost during the festival.

Bandana Festival is done for the reliving of memory of the two patron saints of the place, Nuestra Señora and Sto. Niño.
Street dancing wearing colorful bandanas are just the start of defining how this event is as colorful as to what it commemorates.

Laguna’s colorful festivals made this place nothing but a haven both for the heart that misses the true spirit of Filipinos, and all the joy and gladness that only a in a Filipino-way can be achieved- and those whom want to stay in their field of entrepreneurship yet deal with the one of the best pf beauty’s that our country do upholds.

Laguna and all its festivals, whenever the month and however the way it is soulfully celebrated, all has the capability to bring us back to that first moment we’ve been all proud that we are Filipinos, that we are a part of these beauties, that we are all adequately in luck to be born in a country with such most glorious of events anyone in the globe would be gladly to partake with and be a part of.

So… what again builds your setbacks from indulging the pleasures that these celebration has to offer ?

Come and turn these letters you’ve read into memories you’ll surely treasure and will never ever forget! Laguna is already on the green, it is only you that it is waiting! 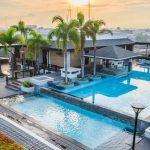