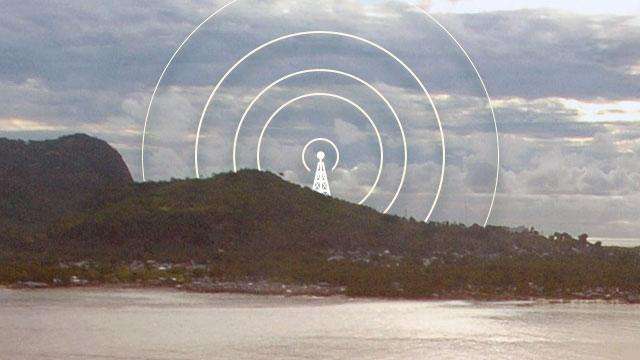 Globe Telecom has activated the 1800MHz and 700MHz frequency in the town of Bongao, Tawi-Tawi enabling the residents there to have access to faster mobile internet.

Globe President and CEO Ernest Cu confirmed during its 1st Quarter Financial Performance Report the firing-up of LTE in Bongao that registered a speed test of 39Mbps and 17.25 upload speed. “Globe is fully maximizing the use of its spectrum assets by deploying LTE 700, LTE 2600 and L1800 sites across the country including Bongao in Tawi-Tawi,” Cu revealed.
Cu reiterated that Globe is ramping up network investments to maximize the available spectrum allocated to the company to further improve customer experience. “Globe allocated $850 million for capital spending this year to improve its data network and address the increasing demand in video streaming and gaming,” he said.
Cu said that the company recognized the growing number of customers that can benefit from LTE. “The demand for a reliable mobile internet is no longer confined in urban areas but also in remote municipalities as far as Bongao in the southern part of Mindanao,” he added.

Read also: Get 6 months access to FOX+ app with Globe At Home Plans

Globe has deployed to date close to 1,700 LTE sites across the country using the 700MHz frequency. Last year alone, Globe deployed more than 1000 LTE sites on the 700 MHz frequency. The company also rolled out close to 2,000 sites on the 2600 MHz and 1800 MHz bands.
Bongao is the home of Mindanao State University -Taw-Tawi College of Technology and Oceanography (MSU-TCTO) and the capital of Tawi-Tawi with 35 barangays and a population of 100,257 people. 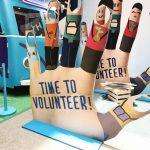 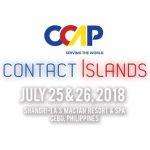