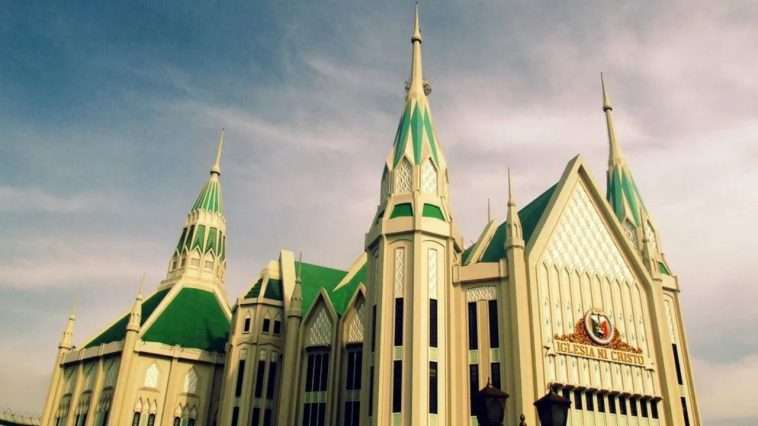 Iglesia Ni Cristo is a religious group that has started its movement in the Philippines in 1914 by Brother Felix Y. Manalo. Although INC has members mostly all arund the world, they are still primarily centered in the Philippines, where the church’s roots lie.

It will reach its 108 year anniversary this coming July 27, 2022, covering 156 countries and territories. Iglesia Ni Cristo have made a massive impact in many aspects. Want to know more about INC? Here are some interesting facts about Iglesia Ni Cristo:

The Iglesia ni Cristo was founded in 1913 and was registered in the United States Administration of the Philippines exactly July 27, 1914. That day was the also the final day of the negotiations between Austro-Hungarian forces and Serbia. The next day they waged war with each other to which their allies backed them up, waging wars to their opponents as well. One thing lead to another until it became the even we of today know as World War I.

Bible based beliefs and practices inside the Church

The bible is the basis of the INC’s beliefs. Everything they do both in daily life or in times of worship must abide to the rules given by God which are written inside the bible. The bible is also used as their main method of preaching and propagating.

Other religions are accustomed to having their worship services every first day of the week, Sunday. INC is different, the church has a worship service twice a week. Every Wednesday or Thursday and Saturday or Sunday. Only differ in time of the worship service in each local congregation.

There are also special worship days that every INC member deems important for it happens only once per year. The first two would be the midyear and Year-End Pasalamat. The midyear Pasalamat is coincided with the anniversary of the founding of Iglesia Ni Cristo in the Philippines.

Year-End Pasalamat is obviously held every last month of the year, the concept of this thanksgiving is bringing up all the blessings and the guidance of the Father our Lord God for the entire year. The last one would be the Santa Cena or Banal na Hapunan, it is based on the Last Supper which Christ did with his disciples.

The church observes strict policies especially in the attire of their members when attending worship services or any gathering inside the kapilya ( church ). The attire must be formal at all times, with males wearing polos or barongs paired with slacks and black shoes. The females would wear dresses or blouses paired with skirt which is below the knee, very short or skimpy are not allowed.

Another strict policy that is been implemented at all times during the worship or other gatherings is the placement of people. The assembly hall is usually divided into two rows of chairs. The other side is where the women would sit, on the other side is for men.

The Iglesia Ni Cristo is known in the Philippines for its bloc voting or voting as one. During elections, especially in the national level, the members would receive a list of who they will vote for and in turn will vote for them. This is to exercise the teaching that each member is part of the whole body working for one purpose and thus, it only needs one decision.

The INC churches are uniquely designed but usually feature spires on each one making it easily recognizable by its members even from afar. The biggest one, the Central Temple, sits on a 10 hectare site on Quezon City. There are no altars or images inside the church, though there is a stage facing the whole assembly hall – the INC minister will stand here for the homily.

The Leaders of Iglesia Ni Cristo

Starting from 1 person, brother Felix Y. Manalo, known inside the church as the last messenger of God of these last days. Iglesia Ni Cristo began to propagate from one place to another. As the church began to grow, brother FYM need people to help him to propagate the teachings and the doctrines. He started to train men who could read and write that time and also a member inside the INC.

When FYM passed away, he’s son, Eraño G. Manalo, was chosen to took the place in leading the church. Brother Eraño G. Manalo started the propagation outside the country that was in Honolulu, Hawaii.

Now, the present Executive Minister of the Iglesia Ni Cristo is brother Eduardo V. Manalo. He started to lead the church after brother Eraño G. Manalo passed away. EVM continue the path of brother Felix Y. Manalo and Eraño G. Manalo, continuing the propagation of the teachings based on the bible and the foundation of faith of each INC member, helping other people who are in need of help, especially when there’s a disaster.

Known to have World-Class Awards

Iglesia Ni Cristo is known to have World-Class multi awards, such as Guinness World Records and FAMAS awards. These world recognitions made the INC to be known in many aspects. These are the following awards that the INC holds;

Iglesia Ni Cristo is open to anyone who will accept the true faith regardless of all obstacles. All members of the INC are treated equally, despite their socioeconomic standing or other factors, helping each other in times of need, and treating each other like brothers and sisters. It may be not related by blood but by faith.

You can also ask if you have a friend or any relatives that are members of the church to accompany you. You can also check about Iglesia Ni Cristo online.