On January 18, 2021, the Bangko Sentral ng Pilipinas (BSP) in cooperation with the National Quincentennial Committee (NQC), launched the 5000-Piso Lapulapu Commemorative Banknote and Medal in order to begin the 99-day countdown to the 500th anniversary of the “Victory at Mactan”. 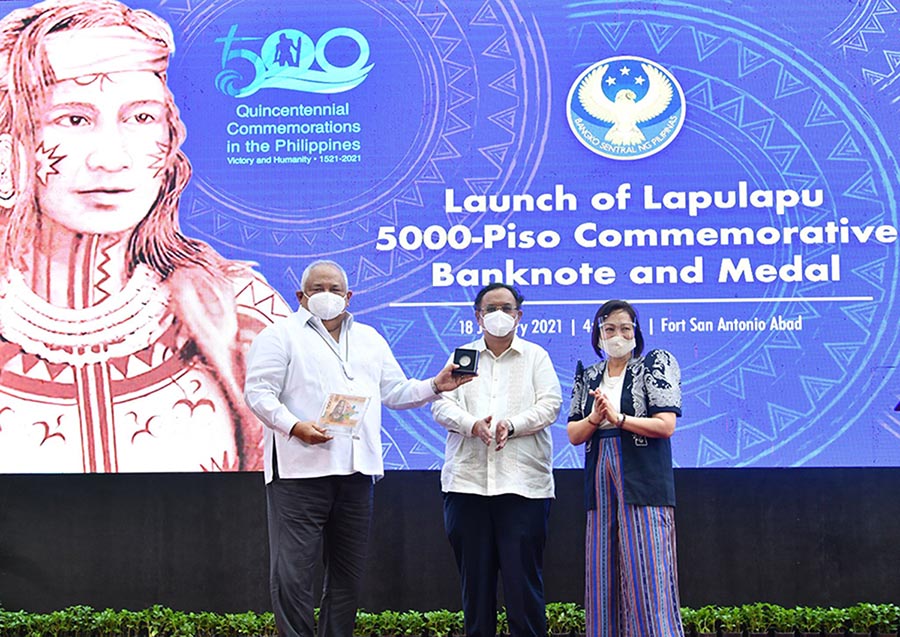 The Lapulapu commemorative banknote and medal signifies and celebrates the heroism of Lapu-Lapu and his warriors, and to familiarize the present generation with the country’s rich pre-colonial history.

The Battle of Mactan is one of Philippine’s most significant events. It is the personification of how the Filipinos are fearless when it comes to fighting against foreign invaders who wanted to conquer the country.

The Filipinos all banded together to defend their country and Lapu-Lapu was the one who killed Magellan and was considered the first Filipino hero in the Philippines. And to honor this, the Battle of Mactan is reenacted every April 27th.

The celebration of the 500th anniversary of Lapulapu’s victory and the special part the Philippines played in the world’s circumnavigation are collectively referred to as the 2021 Quincentennial Commemorations in the Philippines (QCP).

At the front or obverse, the commemorative banknote portrays a young Lapu-Lapu, an image depicting the battle of Mactan, the QCP logo, the Karaoka, and the large outrigger warships that were used by native Filipinos.

Meanwhile, on its back or reverse shows the mighty Philippine eagle, or the Manaol that symbolizes a clear vision, freedom, and strength which embodies the Visayan belief that all living creatures originated from an eagle.

Also included in the reverse are the coconut tree, which was the food the people of Samar provided to Ferdinand Magellan and his crew. Mt. Apo which is located in Mindanao where the circumnavigators finally found directional clues to their intended destination of Maluku or also know as the Spice Island.

On the other hand, the medal features on the obverse the marking of the word “Lapulapu” located above of an image of the Lapu-Lapu Shrine in Cebu and the logos of the QCP and the BSP.

On its back or reverse, shows the marking of the “Battle of Mactan” which is a rendition of the battle dating as far back as April 27, 1521. 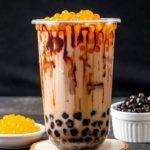 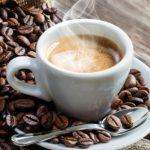