READ ALSO: Leo Rey V. Yanson Re-appointed as Chairman of the Board and President of Southern Star Bus Transport, Inc.

This reason for their absence is widely believed to be because they are currently hiding abroad as fugitives from justice.

As of this writing, there are several outstanding warrants of arrest against the four siblings, Roy, Celina, Ricky and Emily (the “Y4”) for Carnapping and for Grave Coercion issued by the courts of Bacolod City.

A warrants of arrest have also been issued against Emily for the crimes of Perjury and Falsification of VTI’s General Information Sheets (GIS).

However, the Chairman and President, Leo Rey V. Yanson confirms that even with the challenges faced in the year 2020, the Yanson Group of Bus Companies remain committed to providing the riding public with the most reliable means of public transportation for everyone. 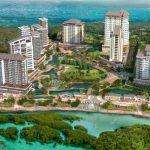 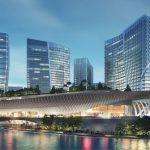