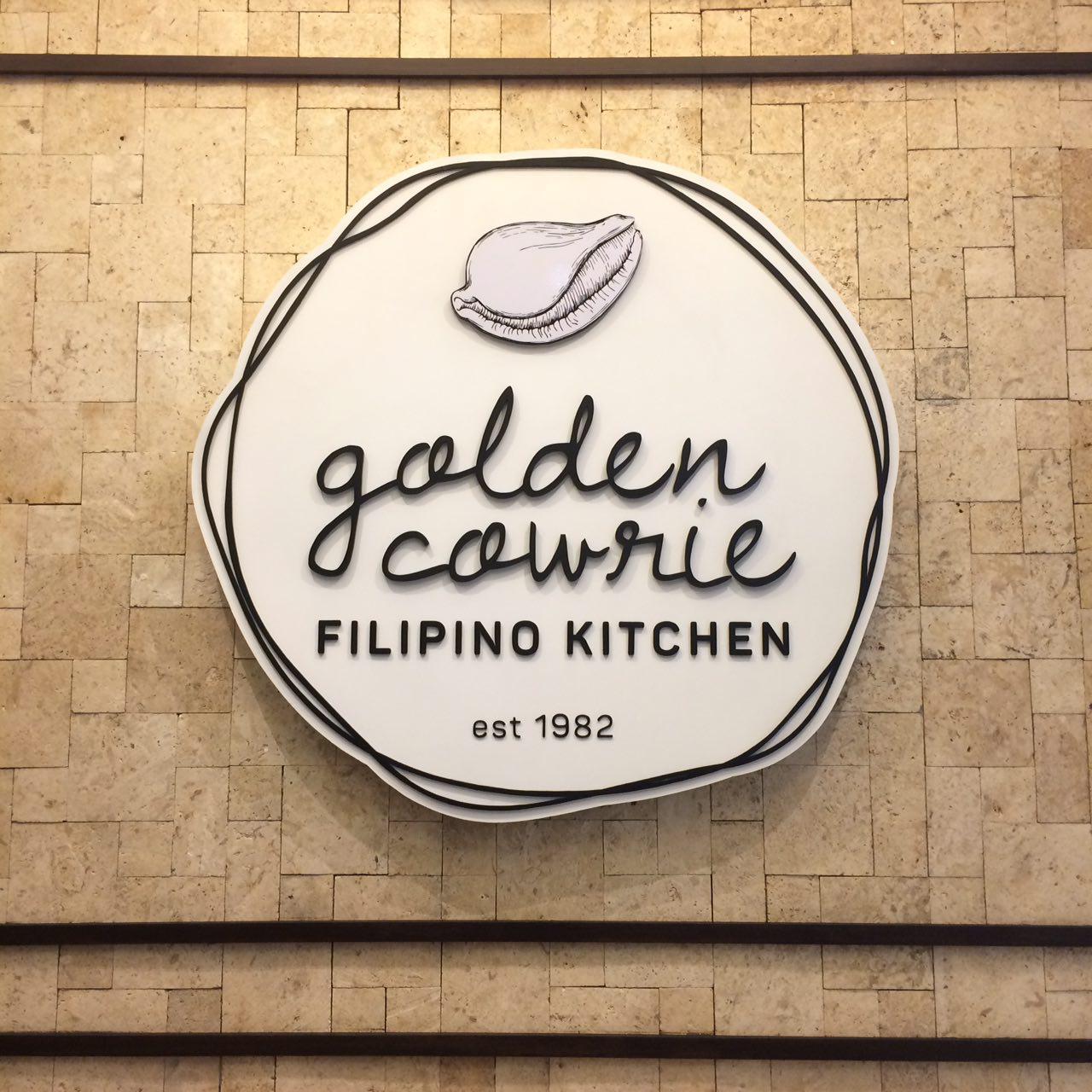 Golden Cowrie, a native restaurant of Cebu, traces its roots to 1982 when it opened its first outlet in Lahug, Cebu City. The brand Hukad flourished in 2008 as a handle for Golden Cowrie’s mall branches. For 33 fruitful years, it has been part of many family celebrations.

Being managed by one of Cebu’s prominent restaurant empires, Hukad – Golden Cowrie, became a culinary milestone for both local and international guests.

As you enter the restaurant, the beautiful Filipino-inspired interior design and mouth-watering aroma of cooking dishes will welcome you. The pineapple lamps, sampaguita-printed chairs and Filipino ethnic textile patterns are just lovely and patriotic. They also have rooms for private functions and special events.

Just look at that crispy pata above. The irresistible pork meat is glistening! You can really tell that hiding under that crispy golden brown skin is a tender and moist meat! What more if you take the time to sit down, dine and taste it at their restaurants? Is this not worth it to be crowned as Best Crispy Pata in Cebu?


Golden Cowrie Crispy Pata is also known for its signature satisfying crunch which enabled them to be recently awarded as the “Best Crispy Pata” in SunStar’s Best of Cebu 2020 last January 17, 2021!

These perfectly baked scallops are sitting on this tasty garlic butter sauce that will make you order their unlimited rice!

These Kare-Kare’s succulent meat coated in thick flavorful peanut stew is just superb. The Bagoong adds a salty and spicy kick that completes the whole dish.

Besides our delicious Filipino dishes, another thing to be proud of is our family-oriented. No matter how busy the schedule is, Filipinos always find time to spend special occasions with their families. Filipino feasts are not just about putting good food on the table but also bringing families together.