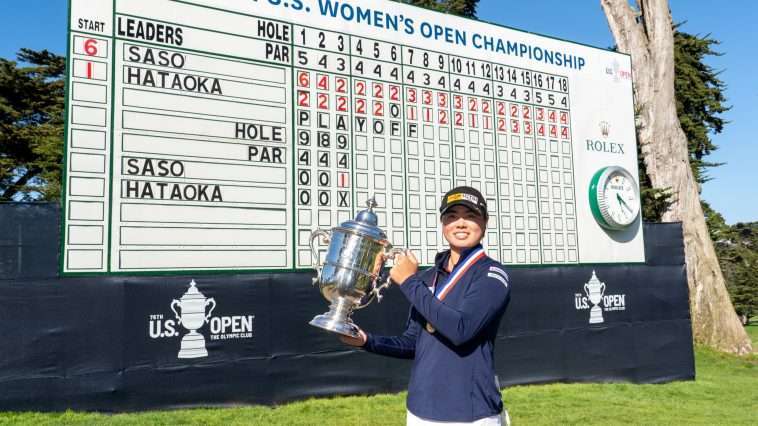 Just this June 2021, Philippines once again made history to the world as the Philippines Golf Phenom Yuka Saso bagged as the first Filipina woman to win the 76th 2021 U.S Women Open Tournament. At 19, now the new Philippines’ rising star. Be inspired and discover the journey of…

Yuka Saso was born in the Philippines to a Filipino mother and a golf-loving Japanese father in San Ildefonso, Bulacan. She traveled to Japan when she was four years old to study.

She wanted to pursue golf when she was eight years old, but her parents decided she should return to the Philippines and be homeschooled until she graduated from high school. And at such an age, she found herself loving golf, slowly following the path of her father.

Saso began playing against older junior golfers when she was nine years old, and in 2011, she represented the Philippines in an international competition for the first time at the US Kids golf competition. In 2014, she participated ASEAN School Games in Marikina.

Saso made her mark on the Philippine sports world by winning two gold medals in the Asian Games golf event in 2018. And in 2020, Saso made her professional debut in the Japan LPGA, winning two championships in a row in her first season.

Just this year 2021, Yuka Saso made history in the world for being the first young Filipina who won the 76th U.S Women’s Open Tournament. Her dramatic triumph over Japan’s Hataoka Nasa in the third hole of a sudden death playoff at the US Open on Sunday evening has altered the game for an entire country.

Yuka Saso said she got an extra boost from a message from Rory Mcllroy, the former world number one in the official World Golf Ranking. “ Great playing the last few days. Go finish out today and get that trophy”.

As the USGA Champion Yuka Saso receives the following: 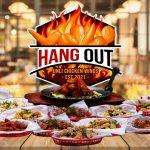 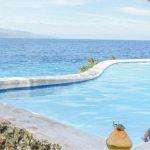