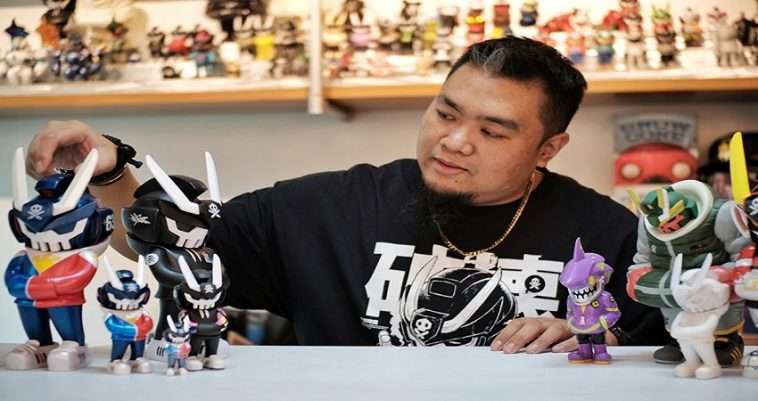 Quiccs Maiquez, a Pinoy Toy designer, soared high and  earned his third successive award in the Public Fan-Voted Category for the Designer Toy Award (DTAs) Artist of the Year with the Reschedule 10th Annual Designer Toy Awards for 2020.

In 3 consecutive years, Quicss have received double nominations in the Designer Toy Awards. He was able to be part of the finalists in both categories namely the public-fan Voted and Panel Voted award in the year 2019 and 2018 DTAs, a yearly event that is organized by Clutter Magazine.

This event aims to acknowledge the market’s inventiveness, ingenuity, and creative excellence, which, after more than a decade, has not only established itself as a valid form of artistic and commercial expression, but also as one of the global trend-setters. This event commemorates artists, designers and brands for its uniqueness while also raising awareness to the talented artists around the globe  and their art pieces.

“This is a win for all of us, not just me” is what he quoted in his post.

Quiccs expressed his gratitude in winning the Artist of the Year Fan Choice Award  through posting on his official Facebook account. In his post he thanked the Clutter Magazine who hosted the event and especially his friends, fans and everyone who voted for him. He also mentioned his group which is The Bulletpunk Network.

The Filipino artist won and claimed the Artist of the Year Fan Choice Award 2020, since the event last year was postponed due to the COVID- 19 pandemic. This award recognizes the single artist, artistic duo, or collective who designed and/or produced a variety of outstanding new releases last year as well as garnering a strong base of followers and a steady demand for new material. 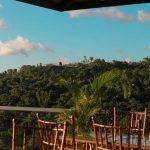 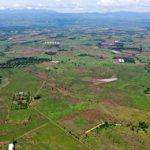