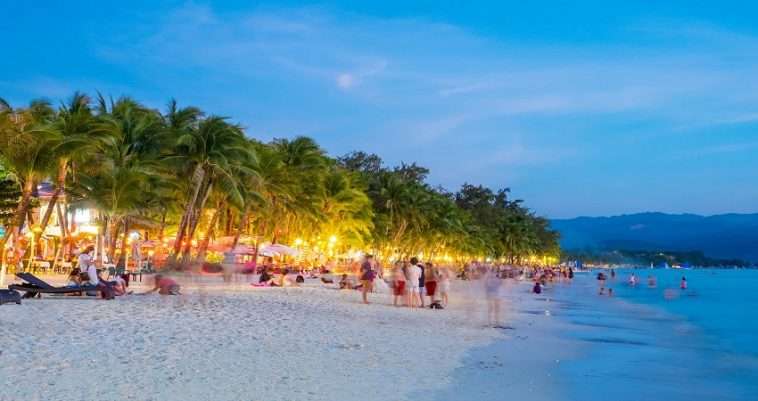 January 27, 2022 – Boracay, Philippines is named 2nd most ‘Instagrammable’ place in the world by Big 7 Travel, as it secured back-to-back No. 2 in the new 50 Most Instagrammable Places In The World ranking for 2022.

Boracay Island is situated in Malay Town, Aklan and it’s the only province in the Philippines that made it to the list by Big 7 Travel which was released last week.

Boracay Island is one of the three Asian destinations to secure a stop at the Top 10 list. The others are Singapore which ranked 1st and Ha Long Bay of Vietnam which ranked 10th. Boracay Island even overtakes Oahu, which is one of Hawaii’s major islands that came in third in the rankings for world instagrammable place. 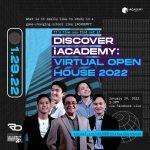 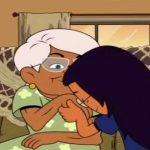