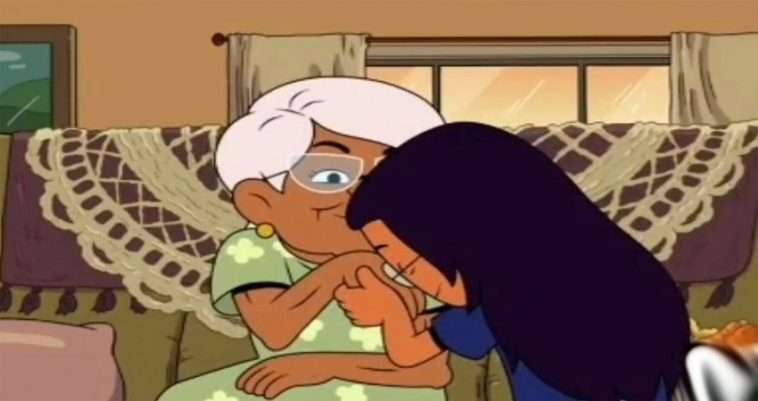 [Cebu City] February 2, 2022— A clip went viral recently from a Cartoon Network show “Craig of the Creek” that features Filipino culture and a Bisaya-speaking character.

Craig of the Creek is a Cartoon Network animated television show developed by Matt Burnett and Ben Levin. Just this month, Filipinos were overjoyed after hearing and watching another Filipino representation on the said show.

On Twitter, users shared a video of Eileen introducing Craig to her grandma, who she called “Lola” during the “Sink or Swim Team” episode of its fourth season.

In the episode, Eileen, a Filipino character herself, introduces Craig, the main protagonist, to her Lola. She admits that she doesn’t always understand what she says, but that he’ll have to perform the “bless,” or the gesture pagmamano.

They then hear the lola speak in Bisaya while watching TV saying, “Ah, mayo ra na sila sa sunod na salida.” (Ah they’ll be fine in the next episode.) 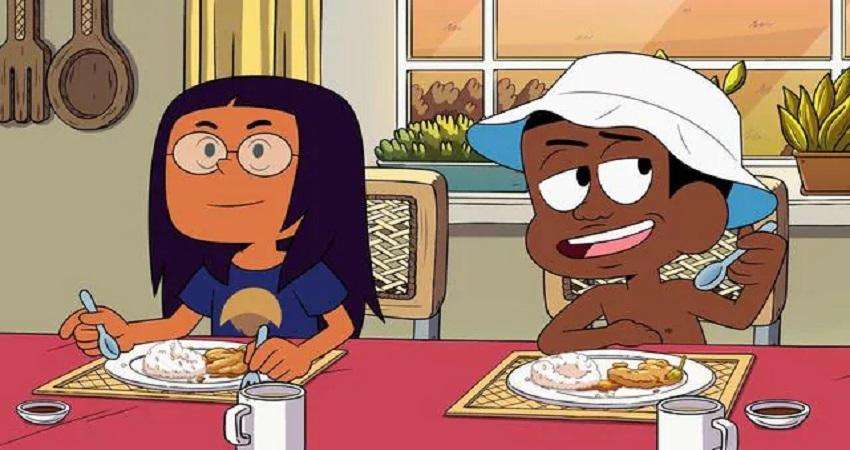 The Filipino representation is not just limited to that scene alone, but also the food and delicacies for dinner such as tortang talong (eggplant omelet) and sinigang na isda (fish stew) are famous breakfast Filipino foods.

Netizens were impressed by how accurate and inclusive the show is for cultures such as Bisaya.

The Filipino representation in Craig of the Creek was not chosen at random or as a gimmick to increase the number of Filipino viewers. Many of the program’s staff are Filipino, such as Tiffany Ford, a writer and storyboard artist for the show with origins in Cebu.

It’s apparent that the show’s creators are aware of Filipino culture and aren’t merely including them for the sake of it. Watch the clip below! 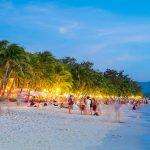 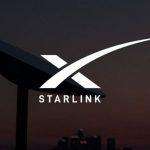