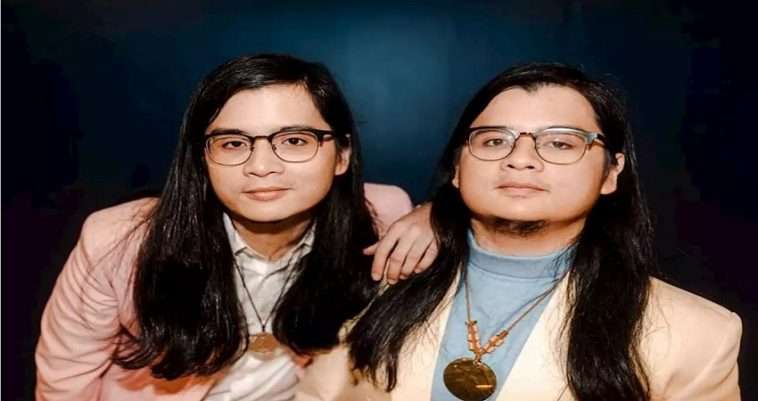 After a year out owing to the COVID-19 pandemic, the folk-pop band emerged as the sole Filipino act among the winners in the all-new Asia categories of awards.

Ben&Ben also had a stellar 2021 with their heavy-collab second album ‘Pebble House, Volume 1: Kuwaderno’, that became Spotify’s most streamed.

Ben&Ben, along with all of the other winners in the Asia categories, will participate in the BandLab NME Awards’ worldwide equivalents in 2022. 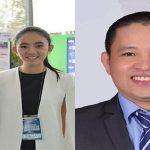 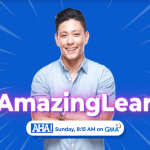