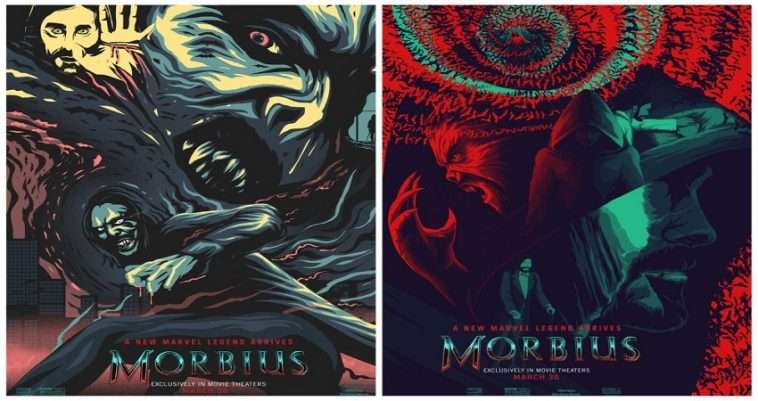 The winning poster artworks by Filipino artists were inspired by the official trailer for the movie of the Marvel antihero.

Dr. Michael Morbius’ lead actor, Jared Leto, picked Delmo and Villafuerte as their entries that caught the essence of the new Marvel legend.

“Congratulations to the #Morbius fan art winners of the Talenthouse global competition, including 2 from the Philippines! These 5 artists captured the essence of our Marvel legend,” Columbia Pictures Philippines announced in a Facebook post on February 19, 2022.

Delmo and Villafuerte will also receive $2,000 each.

“Morbius” will exclusively be screened in Philippine theaters on March 30, 2022. 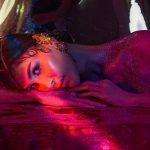 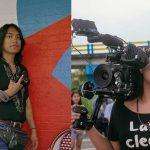