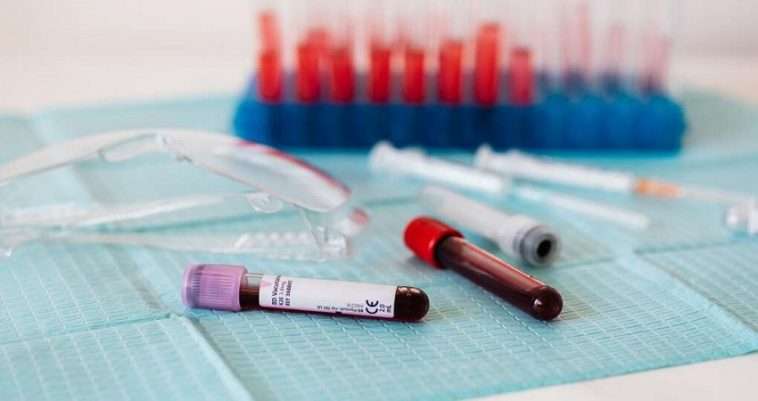 [Cebu City] March 31, 2022— A study published in the journal Environmental International surveyed 22 people and found microplastics in the blood of 17.

Researchers collected blood samples from anonymous, healthy adults and sought for plastics with diameters ranging from 700 to 500,000 nanometers (nm). Aathira Perinchery of The Wire Science states that 700 nm is around 140 times smaller than the width of a human hair.

READ ALSO: Filipino scientists make it to Brittanica’s Shapers of the Future 2022 list

According to Dick Vethaak, an ecotoxicologist at Vrije Universiteit Amsterdam, he stated that this is the first time we have actually been able to detect and quantify such microplastics in human blood.

Vethaak also said there could be other kinds of microplastics in blood his study did not pick up — for example, it could not detect particles larger than the diameter of the needle used to take the sample.

According to the study, microplastics might have entered the body by a variety of routes, including air, water, and food, as well as toothpastes, lip glosses, and tattoo ink.

“This is proof that we have plastics in our body—and we shouldn’t,” he told AFP, calling for further research to investigate how it could be impacting health. 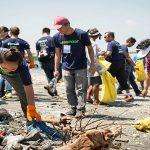 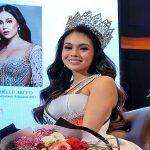