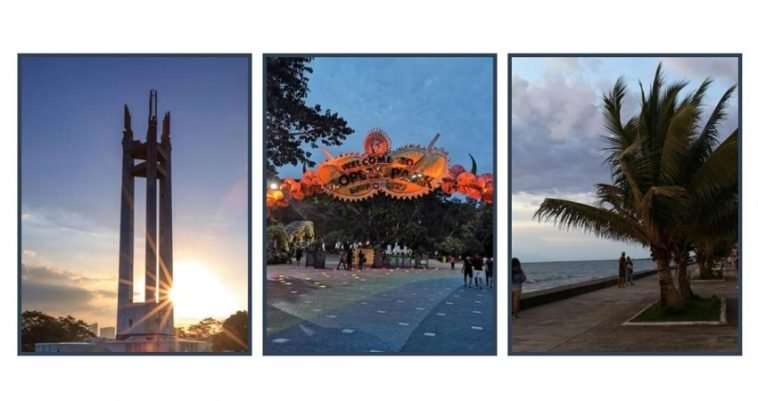 Popular landmarks in Quezon City, Davao City, and Dipolog City, the cities that are national finalists in the 2021-2022 edition of the World Wide Fund for Nature’s (WWF) One Planet City Challenge (OPCC). Photo credit to Imee Bellen and Quezon City Local Government via WWF Philippines website.

Over 280 cities from over 50 cities around the globe, including 16 from the Philippines, joined the OPCC’s 2021-2022 leg of the environmental awards for climate action.

One Planet Cities Project Manager for WWF-Philippines Imee Bellen hopes that more Philippine cities will participate in OPCC in the near future.

“Further, increases in the spread of vector-borne and water-borne diseases and heat-related illnesses have affected urban populations as global temperatures increase.”

The WWF was once known as the Earth Hour Challenge. The WWF launched the OPCC in 2011 as a friendly competition that allows participating towns to exchange best practices in climate reduction and create adaptation strategies based on their critical role in constructing a sustainable and climate-safe future.

OPCC’s global finalists will be reviewed by an international jury panel of experts, and winners will be announced from May to June 2022.

The cities of Davao, Dipolog, and Quezon are also participating in OPCC’s We Love Cities campaign, which aims to bridge and foster better communication between city officials and the citizens they represent on climate issues and sustainability. 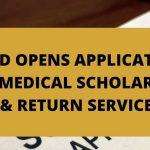 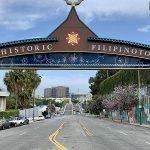