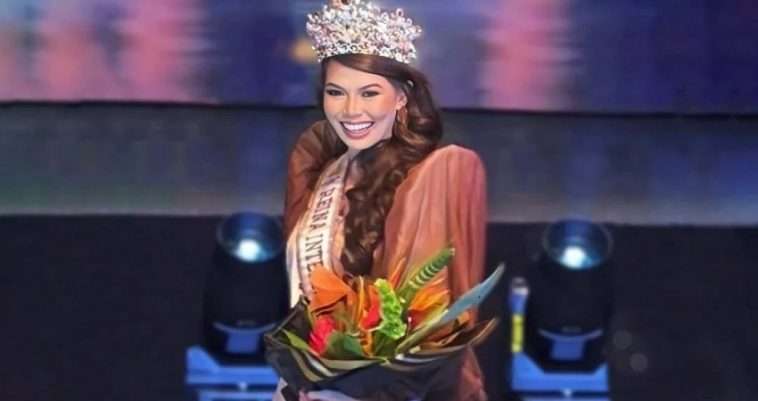 Jerelleen Rodriguez, an educator, and accountant is the first Asian to win the third edition of the beauty contest, which aims to promote the chocolate business among its participating countries.

Rodriguez was crowned alongside Ecuador’s Laura Aguilera who was named the new Reina Internacional del Cacao 2022.

Rodriguez is no stranger to beauty pageants, having competed in Binibining Pilipinas, Miss World Philippines, and Jewel of the Philippines. She represented the Philippines in the Miss United Continents competition in 2019.

During the last round of questioning, Rodriguez was asked what she would tell the international cocoa sector if she won the Reina Internacional del Cacao contest.

Rodriguez answered: “Today, as we are still celebrating Women’s Month, I would like to appreciate the women in the cacao industry. In the Philippines, when Super Typhoon Yolanda devastated the province of Samar, the crops were destroyed and as well as the livelihood (of the farmers). And it was the women, the phenomenal women of the province who took it upon themselves to look for a new livelihood, which is cacao. And for these phenomenal women, they’re doing it not only for themselves but for the future of their families.” 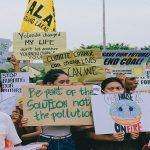 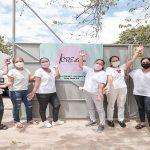