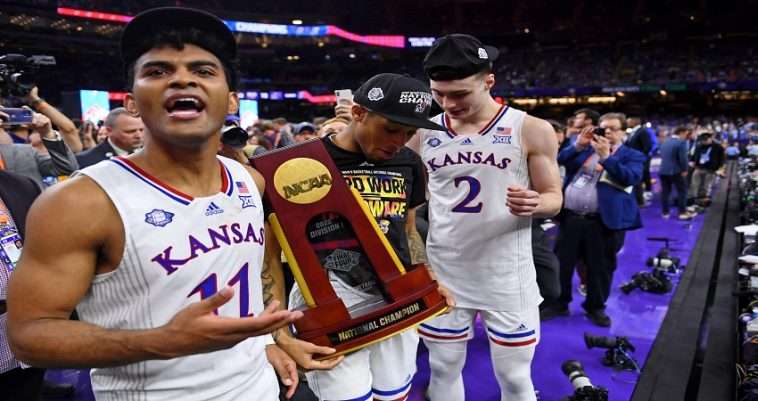 Remy Martin, a 23-year-old, rose to prominence after scoring 11 of his 14 points in the second half of the team’s game against the North Carolina Tar Heels, helping them win the NCAA championship with a 72-69 comeback victory.

Martin reversed a 16-point deficit in the final 10.5 minutes of the game, giving the Kansas Jayhawks their biggest comeback triumph and fourth national title in program history.

Martin then took to Instagram, where he posted photographs of himself holding his championship trophy and the Philippine flag draped around his shoulders.

“This Is Bigger Than Me 🇵🇭🏆,” he captioned his post.

Martin had played for four years at Arizona State University before transferring to the NCAA. He has also indicated a desire to play for the Gilas Pilipinas national team, although he has yet to be naturalized because he was unable to obtain a Philippine passport before the age of 16.

Martin is the third Filipino American player to win the NCAA title, after former UCLA Bruins Ray Towsend in 1975 and Virginia Cavaliers Kihei Clark in 2019. 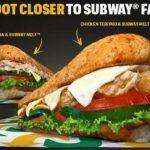 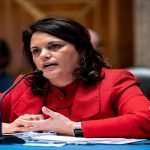