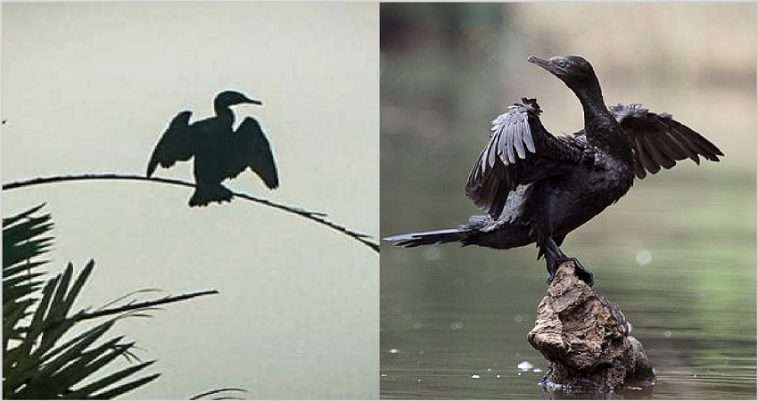 Coconuts Manila | Images: DENR / David Lochlin | The first photo is the actual one captured in Zamboanga City and the second is the basis.

[Cebu City] May 18, 2022— Philippines, Department of Environment and Natural Resources recorded its first-ever sighting of a bird called the Little Black Cormorant in Zamboanga City.

The Philippine Birds Rarities Committee confirmed the sighting of the Phalacrocorax sulcirostris in the bird sanctuary of the Zamboanga State College of Marine Sciences and Technology last month,  adding that the occurrence happened during this year’s Annual Waterbird Census.

The provincial environment office of Zamboanga was surprised to note that a Cormorant had been listed as one of the species seen, as it had never been recorded in the province before. 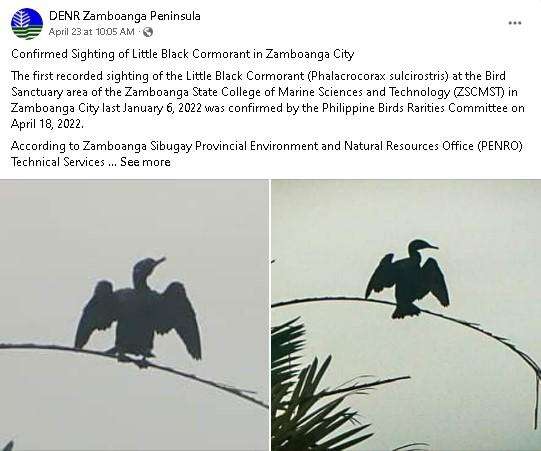 The picture taken is blurry and hazy but the identity was confirmed by Mr. Desmond Allen, a renowned bird specialist based in London and a member of the Philippine Birds Rarities Committee.

While this is the country’s first sighting of the bird, the good news is that it is far from extinct as the International Union of Conservation of Nature lists the Little Black Cormorant as an animal of least concern. 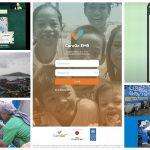 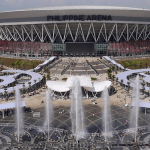