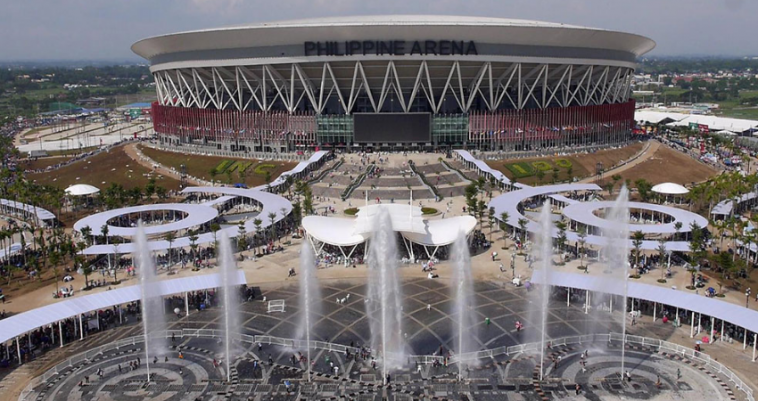 The Philippine Arena is the largest indoor arena in the world. It’s a 55,000-seat multi-purpose indoor arena located in Ciudad de Victoria, a 140-hectare tourism enterprise zone between Bocaue and Santa Maria, Bulacan, Philippines, approximately 30 kilometers north of Manila. It is one of the centerpieces of the Iglesia ni Cristo’s (INC) various centennial projects for their centenary celebration last July 27, 2014. The legal owner of the arena is the INC’s educational institution, New Era University.

To know more, here are some fascinating facts about the Philippine Arena that will keep you feel amazed.

The Philippine Arena’s initial architectural idea was based on the Narra tree, and the root of a Banyan tree. The roof structure of the arena was inspired by the thatch roof of a native Nipa hut, according to designer Burro Happold.

2. It designed and built by world-class foreign companies 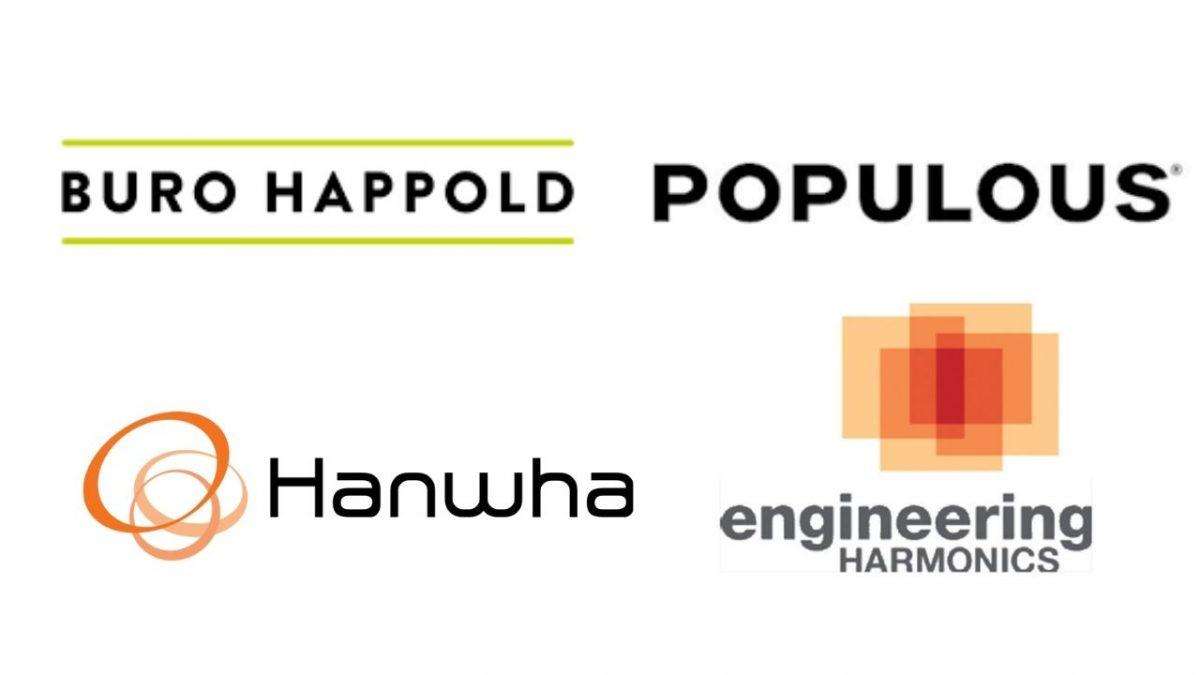 The Philippine Arena’s architecture was designed by Populous, an Australian company. Its structure was engineered by Buro Happold of London and the South Korea-based Hanwha E&C managed the construction. The audio and video design in the arena was provided by Engineering Harmonics which is a Canada-based company.

3. It is Earthquake Proof 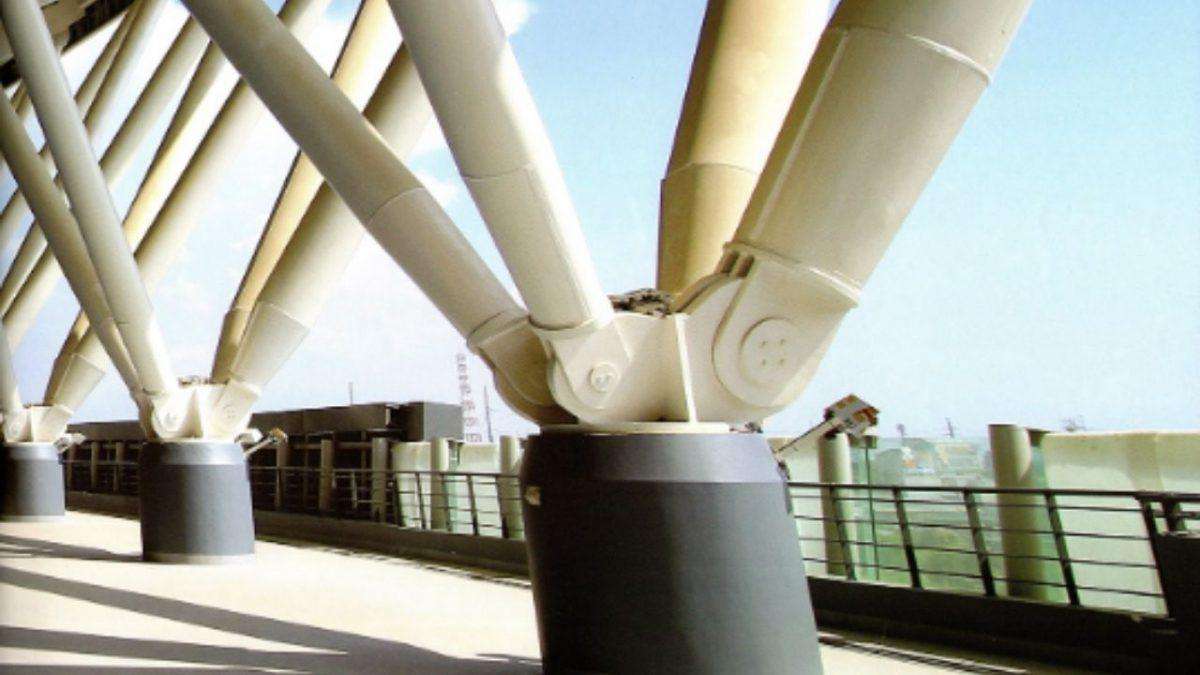 The Philippine Arena is an architectural wonder. is equipped to withstand a magnitude 8 earthquake, according to an episode of Discovery Channel’s “Man-Made Marvels” titled “Quake Proof.” The mega-structure can also endure super typhoons of a category of 5 ( like Yolanda ), according to Renato Solidum Jr. of PHIVOLCS (Philippine Institute of Volcanology and Seismology) during the show.

4. Philippine Arena is Designed to accommodate 100,000 people in total

The arena has been masterly designed to accommodate at least 50,000 people inside the structure and another 50,000 outdoors on a ‘live site’ or plaza to watch important events. The arena’s seating bowl is a one-sided bowl that is divided into two sections, each with a seating capacity of around 25,000 people.

The lower bowl is the most frequently utilized area of the structure, and the architectural form provides for easy separation of the bottom bowl from the upper-tier via acoustic and thermal curtaining. Behind the stage, which is utilized by the Iglesia Ni Cristo choir for church occasions, is a retractable seating system with a capacity of 2,000 persons.

There are four levels in the arena. Level 1 is the stage level, second level is the major entry-level available to the public audience. Level 3 is the VIP section with views of the main plaza outside the indoor arena structure. Lastly, level 4 is the upper concourse.

5. Philippine Arena is made possible through the voluntary offerings from Iglesia Ni Cristo (INC) members

Members of the Iglesia ni Cristo show that solidarity is admirable. They were able to construct large structures such as the Philippine Arena because of their voluntary contributions. A clarification was made because of the spread of misleading information that the members were obliged to send out to their sect. Every penny spent on this came from the hearts of the religious sect’s members.


6. Philippine Arena is not intended to create revenue and is open to all religions and events 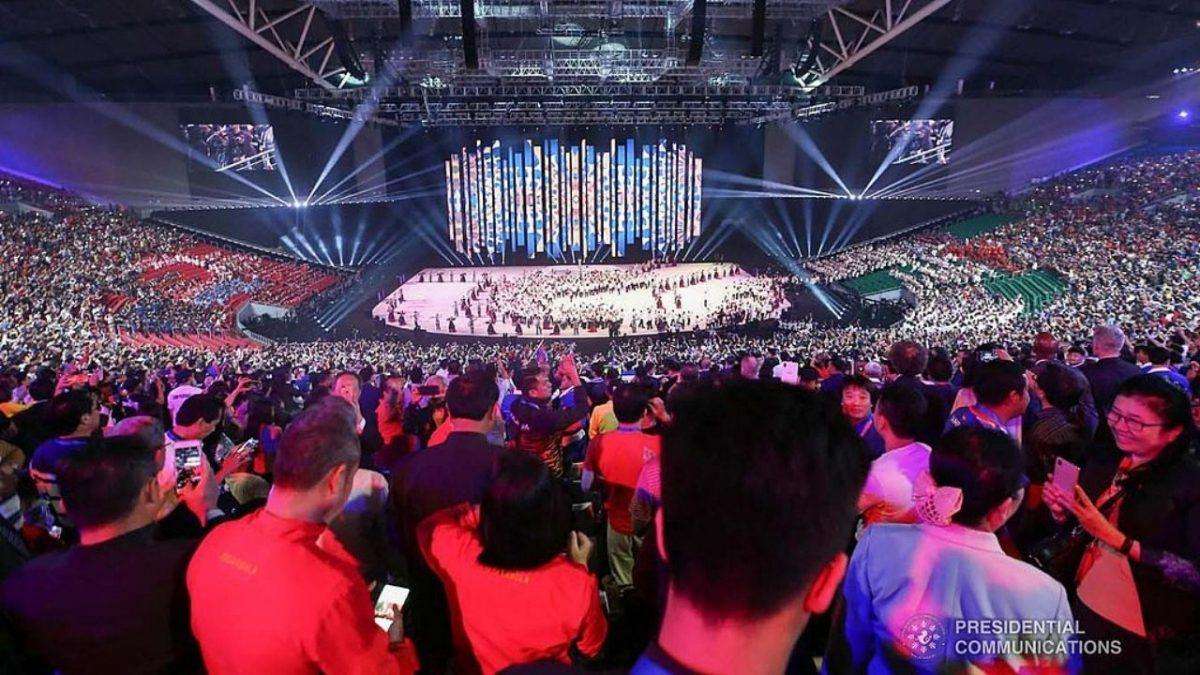 The Philippine Arena was not constructed for profit. The main goal was to provide a secure environment for wholesome activities and entertainment.


It was not just open to INC members. Other religions are welcome to utilize this space for gatherings and activities. Also, as long as they are wholesome and reflect the church’s principles.


7. It is twice as big as the largest arenas in the United States and Europe


Also, the landscaping for the arena and the whole Ciudad de Victoria complex was designed by PWP Landscape Architecture, the same firm that landscaped the National September 11 Memorial & Museum.

Guinness World Records recognizes Philippine Arena as the largest mixed-use indoor theater in the world. The Philippine Arena, located in Ciudad de Victoria, Philippines, has a seating capacity of 51,929. The 36,715-m² (395,197-ft²), fully air-conditioned venue is a one-sided, bowl-shaped arena featuring a theatre-style stage at one end and operates as a multi-use church, sports and concert venue. It was commissioned by Iglesia Ni Cristo (the Church of Christ) for New Era University (Philippines) and inaugurated on 21 July 2014.

Aside from this, Philippine Arena has been instrumental and the venue of other multiple Guinness World Records. 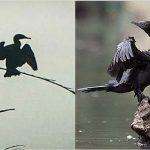 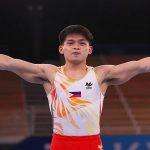