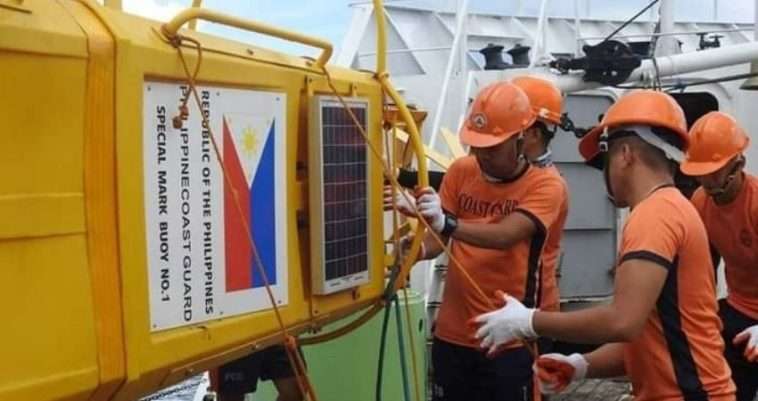 The arrival ceremony for the five Coast Guard vessels that set in place the SYMBOLS OF COASTAL STATE ADMINISTRATION in the specified vicinity waters from 12 to 14 of May 2022 was headed by PCG Commandant, CG Admiral Artemio M Abu on May 18, 2022.

“These buoys are now a source of pride and glory for us in serving our wonderful nation,” CG Admiral Abu stated, “and since our fellow Coast Guardians overcame countless hazards throughout the aforementioned honorable mission, they were able to move the PCG to the next level of success.”

Furthermore, during his visit to Pag-asa Island on May 14, 2022, to inspect buoy laying activities and verify the morale of PCG men posted on the island. The Coast Guard Commandant presented his views.

“During my visit to Pag-asa Island, I spotted five PCG ships anchored nearby with many Filipino fishing bancas. As well as multiple Vietnamese fishing boats, Chinese fishing vessels, and China Coast Guard vessels not far away,” CG Admiral Abu said.

The PCG will deploy more navigational buoys in various sections of the country’s Exclusive Economic Zone (EEZ), particularly in the West Philippine Sea and Benham Rise, according to CG Admiral Abu.

These buoys, which arrived in Cebu on May 7, 2022, from Valencia, Spain, are installed with contemporary maritime navigation lanterns and specialized mooring systems. They also have a remote monitoring system that sends data to the Philippine Coast Guard National Headquarters in Port Area, Manila, via satellite. 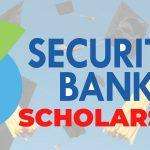 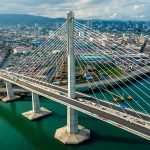