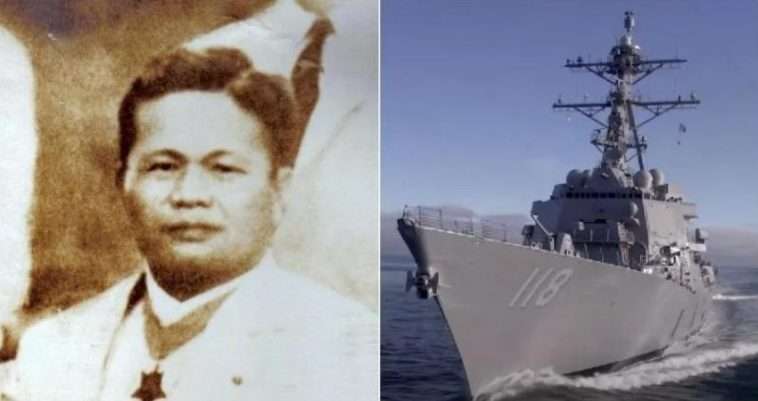 One of the US Navy’s future destroyers will be named after a Filipino sailor who saved two other crewmen when their ship caught fire more than a century ago.

The next Arleigh Burke-class destroyer will be named after Fireman Second Class Telesforo Trinidad, who joined the US Navy in 1901, according to US Secretary of the Navy Carlos Del Toro in a tweet. 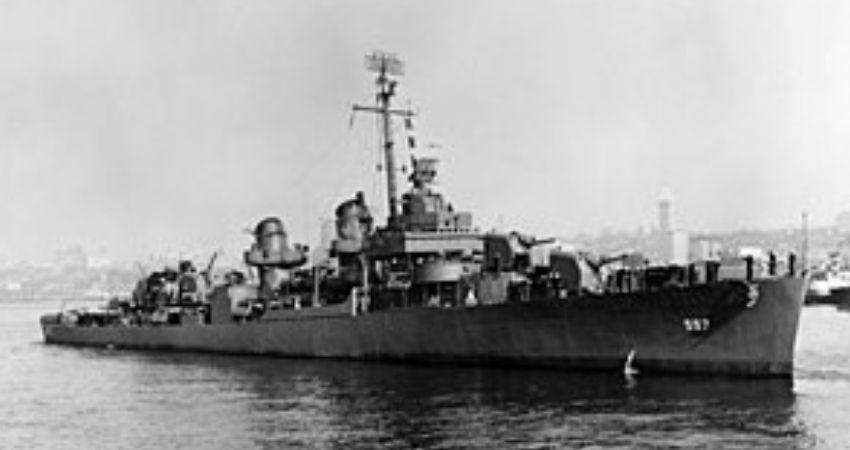 “I am incredibly proud to name one of our upcoming Arleigh Burke Destroyers after Petty Officer Telesforo Trinidad, the Navy’s sole Filipino Medal of Honor recipient!” Del Toro tweeted.

Trinidad served on the USS San Diego, an armored cruiser.

San Diego was patrolling the Gulf of California on Jan. 21, 1915, to defend US interests and residents in México.

The captain performed a four-hour endurance test at maximum speed to see if the cruiser could still sustain its officially certified flank speed.

A tube in one of the ship’s boilers exploded at the end of the testing, igniting a fire that spread to the other boilers.

The ship’s crew lost nine men and many more were injured.

“At the time of the explosion, Trinidad was driven out of fire room No. 2 by the force of the blast but at once returned and picked up R.E. Daly, Fireman Second Class, whom he saw to be injured and proceeded to bring him out”. According to an account in the May 1915 (Vol. IX) issue of Our Navy, the Standard Magazine of the United States Navy.

“While going through Fire Room No. 4, Trinidad was just in time to catch the explosion in No. 3 Fire Room, but he passed Daly on and then aided in the rescue of another injured guy from No. 3 Fire Room without regard for his safety.”

According to the article, Trinidad got “not just a letter of commendation, but also the much-coveted Medal of Honor and a one-hundred-dollar payment.”

Trinidad was born on Nov. 25, 1890, in Aklan province. He joined the US Navy as a member of the Insular Force in the Philippines, and he fought in both World Wars until 1945.

6,000 Filipinos enlisted in the US Navy during World War I, and thousands more were recruited throughout the interwar years.

Thousands of Filipinos served in the US Army Forces in the Far East and the US 16th Naval District
during WWII. 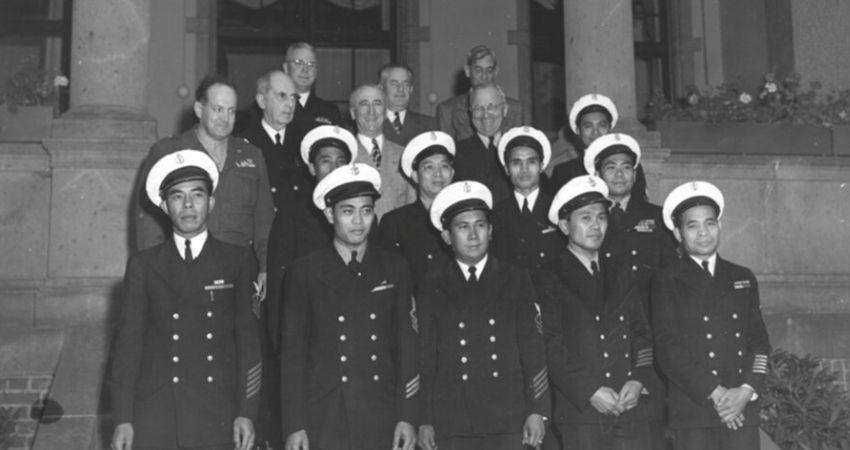 Between 1952 and 1992, under the Philippines-United States Military Bases Agreement, more than 35,000 Filipinos were recruited into the US Navy after the Philippines gained independence from the US in 1946.

Thousands more Filipino-Americans enlisted throughout this 40-year span, and they continue to do so today.

Trinidad will be the first enlisted sailor and Medal of Honor recipient to have a battle ship named after him, as well as the first American of Filipino origin.

In the official ship naming annoucement where the Filipino Sailor Hero Telesforo Trinidad was honored, Secretary of the Navy Carlos Del Toro said:

The future USS Telesforo Trinidad (DDG 139) will honor Fireman 2nd Class Telesforo De La Cruz Trinidad, the only Filipino in the US Navy to be awarded the Medal of Honor for his bravery in 1915 aboard USS San Diego, where he risked his own life to save two of his shipmates during a boiler explosion.”

In a related development, the Philippine Navy said that the surface-to-air and surface-to-surface missiles onboard its two Jose Rizal-class frigates will be tested next month.

Defense Secretary Delfin Lorenzana was commended by Bordado for his continuing support in upgrading the Philippine Navy.

“But having these modern and multi-capable vessels, armament and equipment are not enough, and I would like to emphasize this again today, the Navy’s assets [and] modernization must complement the modernization of its facilities and the mindset of our personnel,” he said.

The newly acquired assets, according to Bordado, are only as good as the person behind them. 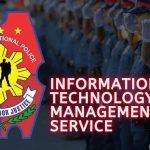 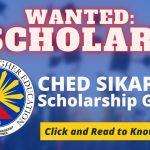