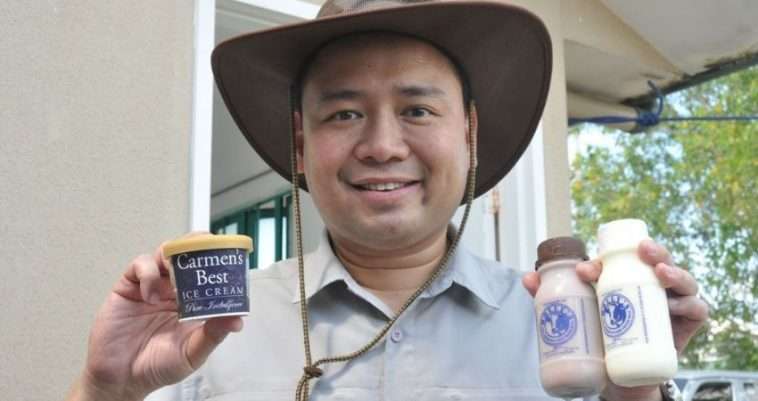 Carmen’s Best Ice Cream founder Francisco “Paco” Magsaysay talked to Rising Tigers Magazine about his famous grandfather, former president of the Philippines, Ramon Magsaysay. In the same occassion he discussed also about how his father, Senator Ramon Magsaysay Jr. and his partners established the dairy farm in Bay, Laguna and on why the ice cream brand is named after her only daughter.

Arriving at the sprawling dairy farm in Bay, Laguna just 1.5 hours drive from Manila is a dream come true to many especially those who wants a quiet and peaceful surrounding outside the hustle and bustle of the city. Surrounded by mountains, you can see right away the imported healthy cows, the processing plant and the greeneries in the area. 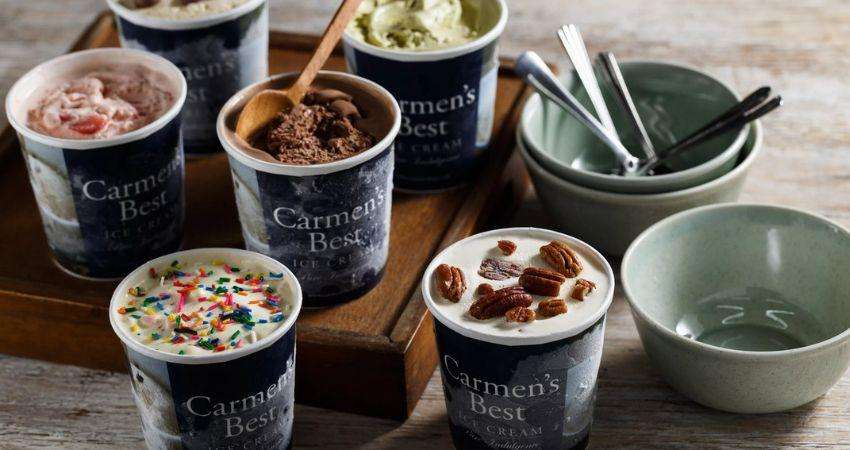 There’s Paco waiting and with a ready smile telling us also the breakfast he got for us. It’s a planned interview and with his stature and as one of the award winning entrepreneur, he only proves that truly a successful entrepreneur knows how to handle his guests with a charm.

Of course the discussion started with his well loved grandfather, the famous President for the people, President Ramon Magsaysay. On nobody likes to compete with him in the election and his demise in an airplane crash and the devastation of the Filipino people.

“He was very good, for the poor, nobody wanted to run against him, so sincere.”

Paco mentioned also that the farm belonged to his father, former Senator Ramon Magsaysay Jr and his partners. When there’s an over supply of milk, his dad approached him to do something about it. With an existing business in broadband cable industry, farming is super far and doesn’t have a connection with it. But as a son, he can’t say no and trained himself for the task and launched “Carmen’s Best Ice Cream.”

What’s with the name?

Carmen, Paco’s only daughter was born in 1997, she’s the name of the brand, Carmen’s Best. The fact that it is Carmen’s name Paco mentioned that he will never shortchange the quality of the ice cream because it’s the name of her precious and only daughter.

“I will not cut back on ingredient to save or to earn even for a bit of money because that means I am not being true to my daughter. It’s personal to me. Being a parent, I will not short change the product. The fact that it’s my daughter’s name, I made it the best.”

On helping the Filipino people to earn

“We work with resellers. Since we want them to earn from day one. I wanted from the start that both the resellers and us to earn at the same time. There’s no franchising cost and other fees.”

On Life and Business according to Paco

Paco worked so hard even at a young age. He grew up in the states from age 12 to 25 and experienced discrimination especially in getting jobs. When he needed a job, he needed to look for it and apply. He mentioned that it’s hard to get a job especially when you’re Asian. It’s different.

In this interview, we gathered some inspiring words from him about life and business

• You cannot say yes to everybody
• What’s right is right
• It’s what you put in the product, that’s why we’re here for 11 years
• Because it’s so different, they keep buying from us
• When we grow old, we like to eat fresh. That’s Carmen’s Best
• I got into something that I truly enjoyed. That’s why I look young
• Be happy on what you’re doing
• Surround yourself with the right people

In conclusion, we love people who are genuine and with a heart not just for his family but for the Filipino people. It shows that Carmen’s Best has truly become part of a lot of people’s lives. We compared and yes – so pure and an indulgence. As you hear others talk about the product, they have a big smile on their face not just because of the taste but also because of the inspiring story. The love of the son for his father and the love of this father to his daughter. 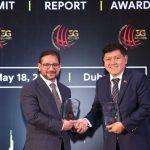 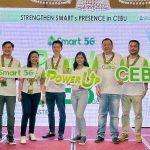