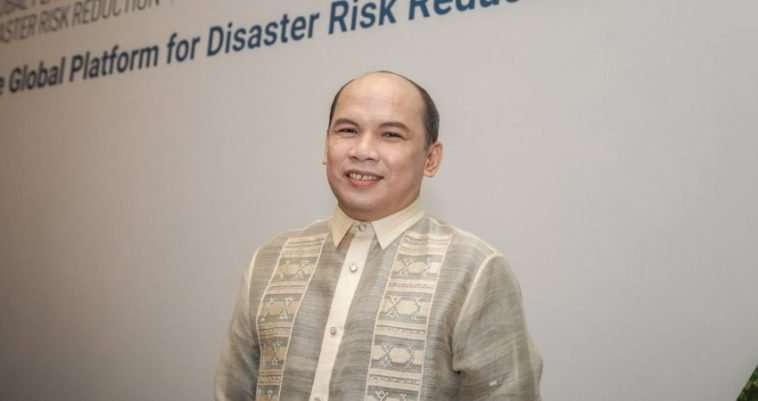 Banaguas beat off more than 200 nominees from across the world to become the first Filipino to win the award in its 35-year history.

The award was given to organizations, groups, and individuals who advocated inclusive and resilient disaster risk reduction initiatives in accordance with the Sendai Framework of the United Nations.

The 2022 Sasakawa Awards, with the theme “Building resilience through a multi-hazard approach,” continued to acknowledge the increased worldwide need to manage catastrophe risks in the aftermath of the Covid-19 outbreak.

Banaguas is the president and founder of the Environmental and Climate Change Research Institute (ECCRI).

In 2010, under his leadership, the Environmental and Climate Change Research Institute launched Climate Smart Philippines, which brings together scientific professionals and stakeholders to solve disasters and prevent losses from climate change and other risks.

“I extend my thanks and gratitude to the organizers of the UN Sasakawa Award for recognizing Climate Smart Philippines’ efforts to empower people from all walks of life to develop evidence-based, humane and gender-responsive solutions,” Banaguas said on receiving the award, he said during the awards ceremony in Bali, Indonesia on May 25, 2022.

The same year with Glenn Banaguas’ recognition, Quezon City-based child rights organization, Save the Children Philippines, also won the award in the Organization category for its innovative programs on disaster risk reduction and management for Filipino children. 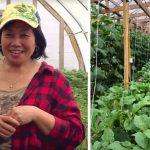 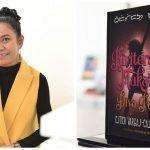