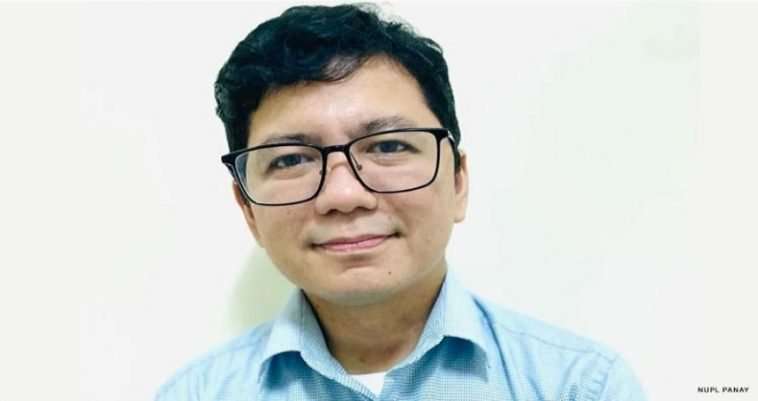 Angelo Karlo Guillen, a Filipino Human Rights Lawyer, is the winner of the 2022 Roger N. Baldwin Medal of Liberty for his commitment to his work despite facing serious risks and threats.

The award is given every two years to a non-US recipient.

The Baldwin Medal will be presented to Guillen in person at an event in the United States later this year.

“I am honored to accept the Baldwin Medal. Which I do on behalf of all Filipino human rights lawyers and defenders,” said Guillen.

“This award will encourage us even more, to continue our work defending human rights and civil liberties in the Philippines, even in these difficult times,” he added.

Human Rights First president and CEO Michael Breen said: “For more than 30 years, the Baldwin Medal has brought recognition and support to extraordinary activists. Who are advancing the protection of human rights at great personal risk.”

“Guillen is a courageous and effective advocate whose work has made a difference in the lives of his fellow Filipinos and put a spotlight on abuses and calling for accountability,” he added.

Guillen, who is the secretary-general of the National Union of People’s Lawyers (NUPL) Panay chapter, survived a stabbing incident in Iloilo City in March 2021 that was committed by still-unidentified men. Due to this incident, Filipino lawyers banded together to petition the Supreme Court for action.

He identifies himself as an activist and signed a petition challenging the validity of the contentious Anti-Terrorism Act of 2020.  Before the said event, members of his group had been red-tagged several times.

Guillen’s ordeal exemplifies the wider culture of impunity prevalent under Rodrigo Duterte’s administration. Which many worries will persist under President Ferdinand Marcos Jr. 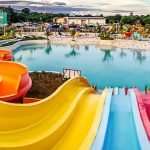 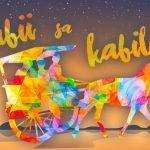