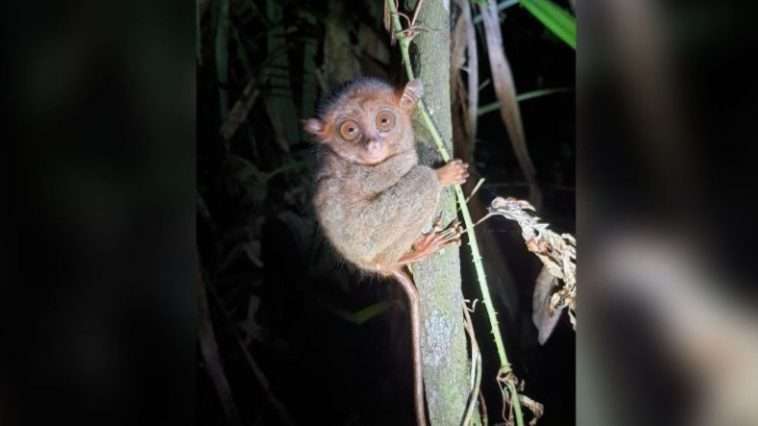 After reports of sightings in nearby towns. Researchers from the University of the Philippines Visayas Tacloban College-Division of Natural Sciences and Mathematics (UPVTC-DNSM) confirmed and verified the tarsier existence in the city for the first time.

Following the observations, the researchers said that they’re inspired to examine the Philippine tarsier population in the forests surrounding Tacloban City.

The confirmation noted during a field survey conducted from July 29 to 31. In a secondary forest area in Brgy. Sta. Elena, located in Tacloban’s northern region.

The existence of the Philippine tarsier in Tacloban City’s forests highlights the city’s significance. As an important biodiversity region, according to a statement from UPVTC-DNSM.

“The existence of tarsiers and other endemic species should be taken into consideration in the city’s land-use plans, particularly concerning protecting the places where the tarsiers inhabit,” it stated.

The Tacloban City Environment Office, concerned neighborhood barangays, and the Department of Environment and Natural Resources regional office. All provided their prior informed consent (PIC) and granted a gratuitous permit (GP) before the study began.

The Waray term “mago” refers to the Philippine tarsier. Which only found in the islands of Mindanao, Bohol, Samar, and Leyte. 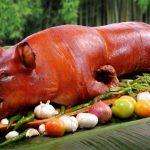 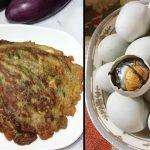