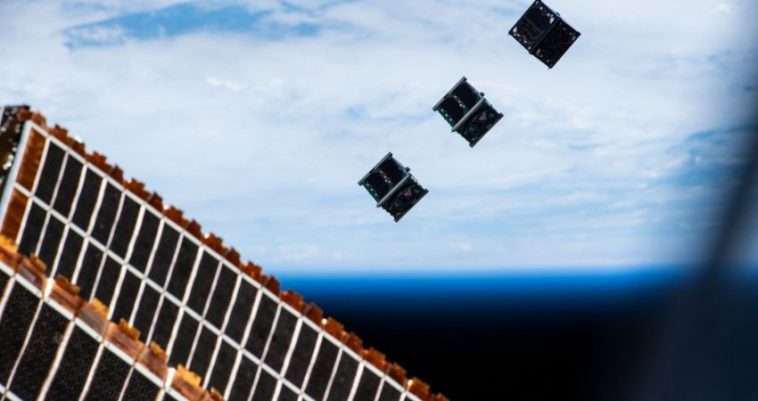 Cube satellites, Maya-3 & Maya-4, along with Binar-1 from Curtin University, Australia, were deployed from the Kibo on October 6, 2021. Photo courtesy of JAXA/NASA

On August 9, 2022, the Philippine Satellite Agency reported that the first local university-built Filipino cube satellites (CubeSats) Maya-3 and Maya-4 re-entered the Earth’s atmosphere and completed the mission after 10 months in orbit.

Maya-3 and Maya-4 bus systems were modeled after Maya-1 bus systems, with antenna board enhancements.

“Maya-3 and Maya-4 were pivotal in the development of the local space industry. These CubeSats are experimental and educational platforms, and while all low earth orbiting satellites will eventually fall to earth, what matters more are the lasting intangibles that the project brought – knowledge, skill, partnerships, and confidence that we can do it,” said  Dr. Maricor Soriano, program leader of STAMINA4Space Program.

One of the missions of these satellites is to carry a commercial off-the-shelf APRS-Digipeater Payload Demonstration (APRS-DP mission), which will employ packet radio technology to transmit data over amateur radio. The CubeSats were identical except for a near-infrared sensor fitted on Maya-4, which formed the only variation in their missions.

According to  Engr. Renzo S. Wee, one of the engineers who developed the satellites, the Maya-3 and Maya-4 prove that the Philippines can produce satellites locally.

” We have successfully transferred the knowledge and know-how acquired abroad by virtue of foreign studies and proliferated those lessons locally,” he added. 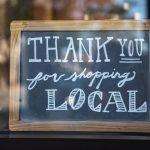 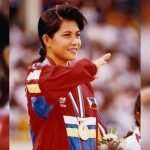