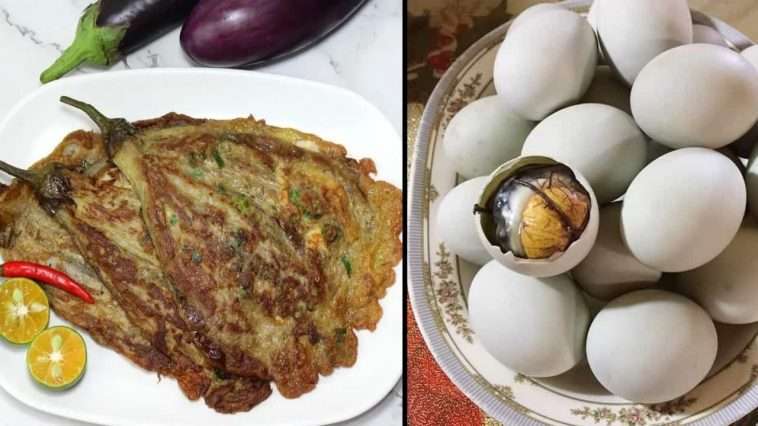 Photo Credits to the rightful owner

According to an audience survey on the food website’s collection of Egg dishes from across the world published on August 7, Tortang Talong, or eggplant omelet, comes among the greatest meals, while Balut is rated among the worst.

Best and Worst Egg Dishes, According to TasteAtlas… 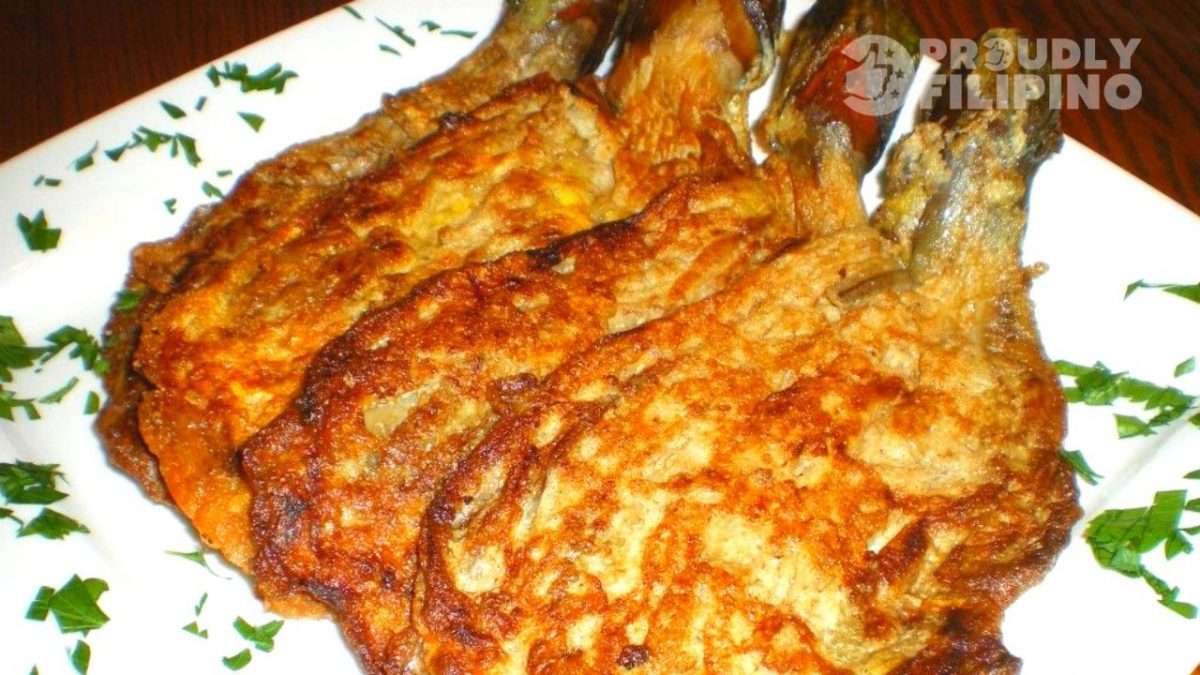 The Filipino food Tortang Talong, which has a rating of 4.7 out of 5, is made using entire roasted eggplants that have covered with beaten eggs and taste-tested with salt and pepper. The middle of the pan-fried eggplant omelet will remain soft and seamless, while the sides will get crunchy.

It makes a delicious Filipino dish when dipped in banana ketchup and served with fried rice and tomatoes on the side. To improve the deliciousness, it can also be made with meat and other vegetables.

The egg meal usually costs approximately 50 pesos, according to TasteAtlas, and is “Cheap and quickly made. Tortang Talong may be eaten at any time of the day as a full breakfast, lunch, or dinner.”

READ ALSO; 3 Cities in the Philippines are selected in World Wide Fund for Nature’s (WWF) One Planet City Challenge 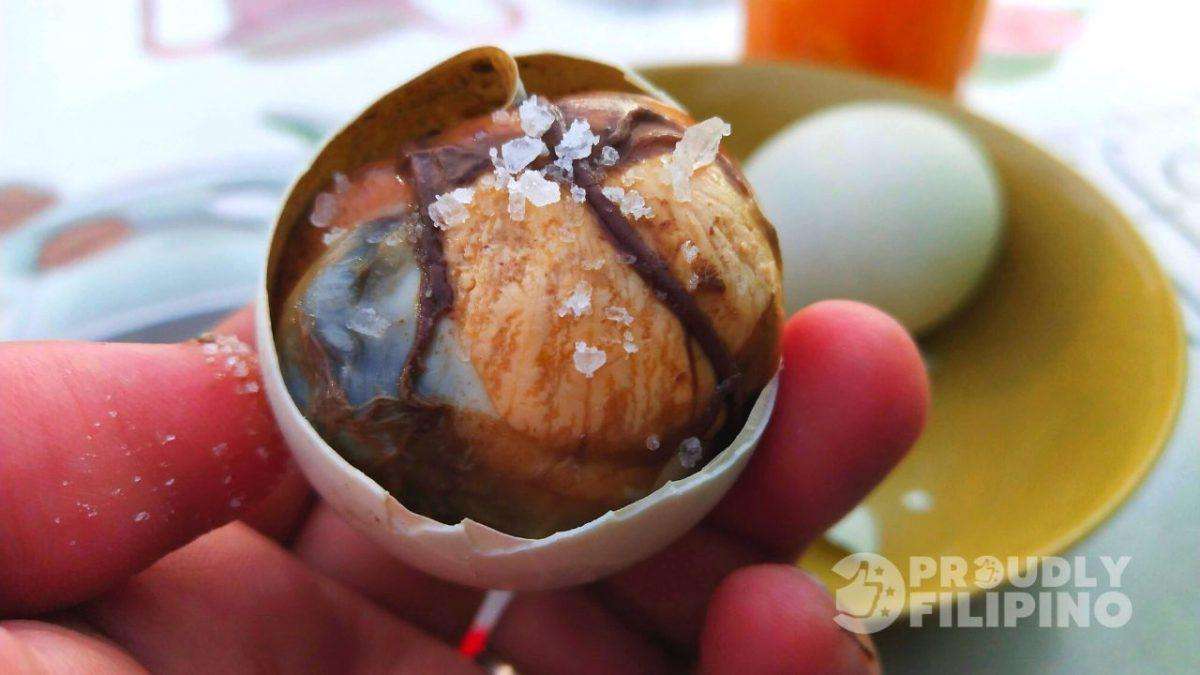 Conversely, Balut has one of the lowest audience ratings, with only 2.7 stars. An uncommon yet well-known Filipino dish called Balut is a hard-boiled duck egg that frequently offered as street food.

TasteAtlas stated: “Traditionally, the cooked embryo is consumed directly from the shell. It is a duck egg that has been hard-boiled, fertilized, and incubated.”

Balut, reffered as one of the odd Egg dishes can be seasoned with vinegar, salt, chili, and garlic. The food guide also stated that “it is still a poor man’s meal in the Philippines.”

Balut has previously been on “extreme” eating battles in international reality programs like Fear Factor and Survivor.

According to the TasteAtlas aggregated ranking released on August 3, other Filipino dishes including sinigang, bulalo, and tinola were among the top 50 greatest soup dishes worldwide for August. 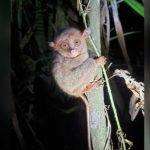 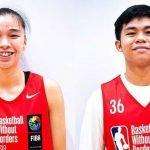