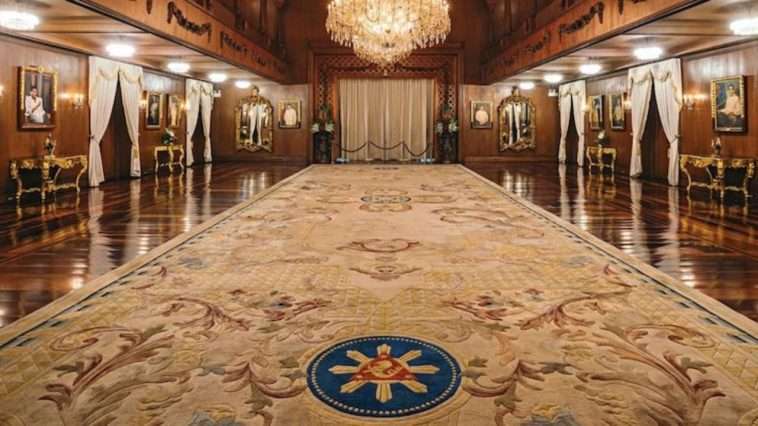 Malacañang released publicly the list of regular holidays and special non-working days for 2023 in the Philippines on Tuesday, August 23, 2022.

For 2023, the following days have declared as regular holidays and special days:

December 8 (Friday) – Feast of the Immaculate Concepcion of Mary

The 37th anniversary of the Edsa People Power Revolution, which “ushered political, social, and economic reforms in the country,” must be commemorated, according to Proclamation 42.


In addition, the proclamation adds that Black Saturday, which falls on April 8, 2023, has traditionally been observed as a special non-working nationwide in commemoration of Holy Week, which is “one of the most cherished traditions of our largely Catholic people.”

Feast of the Immaculate Conception of Mary

Moreover, it said that in accordance with Republic Act (RA) 10966, on December 8 of each year, the Feast of the Immaculate Conception of Mary shall be celebrated nationally as a special non-working holiday.

In order to honor the death anniversary of former senator Benigno S. Aquino Jr., the proclamation specifies that August 21 of every year declared as a national non-working holiday.

The declarations of national holidays for Eid’l Fitr and Eid’l Adha will be declared after the approximate dates of the Islamic holidays have ascertained, either to the Islamic calendar or the lunar calendar or based on Islamic astronomical calculations, whichever is possible or convenient.

The Department of Labor and Employment is tasked to issue the implementing regulations under Proclamation 42.

Required to publish the proclamation in a publication with a wide distribution for it to take effect “immediately.” 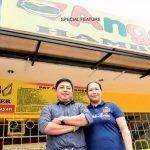 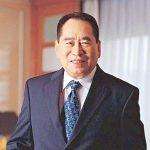