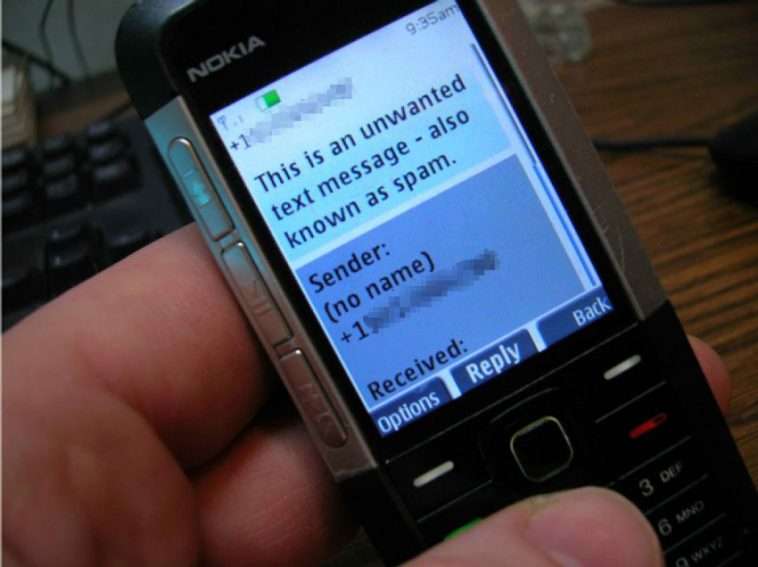 Following an accelerated campaign versus unwanted spam/scam messages, Globe Telecom blocked more than 165 million of such messages in 2016, aided by the use of a comprehensive and fully automated mechanism to rid its network of unwanted and unsolicited text messages. In parallel, Globe also disconnected from the network last year around 1,700 prepaid numbers found to have been used as a source of spam/scam messages.

“Our new blocking mechanism has proven to be very effective in preventing transmittal of unwanted spam and scam messages. We are now closer, more than ever, to having a spam-free network and the combination of technology, skills, and malasakit to customers made this possible. Notwithstanding the significant progress we have achieved in our anti-spam campaign, the company remains committed in further stepping up our drive against spammers to keep our network consistently free of these annoying and unwanted messages,” Globe Chief Information Security Officer Anton Bonifacio said.
The company’s currently blocking mechanism, which was established in February last year, involved the establishment of a new hardware and software solution that can filter up to 1 billion SMS a day. With the new anti-spam solution, Globe is now able to prevent transmittal of spam/scam messages being sent to the Globe network but are originating from other networks.
Following the expansion of the company’s anti-spam/scam campaign to include similar messages coming from other networks, the average number of blocked messages rose to 1.1 million/day in November. About 75% of such messages originated from spammers using other networks (35% Smart, 40% Sun) while the remaining 25% were sent thru the Globe network, Bonifacio said, adding that the mechanism now covers majority of the company’s postpaid and prepaid customers totaling 65.4 million at the end of September 2016.
To keep its customers from receiving spam and scam messages, Globe operationalized in September 2014 an automated filtering functionality that reduced the number of such messages going through the Globe network.  Such mechanism has since been upgraded and expanded to effectively prevent transmittal of spam and scam messages coming from other networks. By design, the filtering mechanism can be reconfigured to address the kind of spam and scam messages that goes through the Globe network.

Aside from blocking spam and scam messages from going through the Globe network, the telecommunications provider also blocks from the Globe network prepaid numbers found to be consistent source of spam and scam text messages. Some of these numbers were subject of complaints reported through the Globe Stop Spam where customers are simply required to provide all the details of spam and scam messages they received on their mobile devices. Numbers that are verified to be a constant source of spam messages are then disconnected from service. 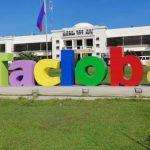